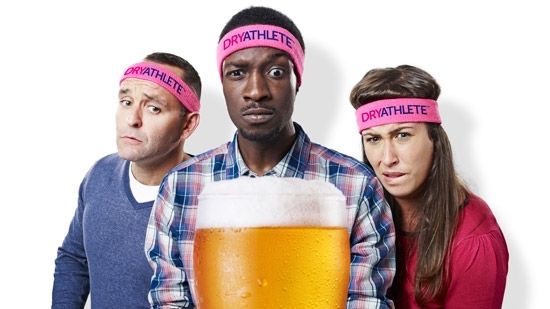 Month Without Alcohol For Charity

HTW employees Vince Bibby and Simon Rowe took part in the January Dryathlon in support of Cancer Research UK. Abstaining from alcohol for the entire month, the two men received donations in support of their charitable efforts. Whilst some may baulk at the prospect, both Vince and Simon found the process to have positive benefits, with ‘increased energy’ sighted as a unexpected outcome.

Congratulations to Vince and Simon for successfully completing the Dryathlon. Vince raised £213 for Cancer Research UK, with Simon’s total reaching £295 – well done to both on such fantastic fundraising achievements!